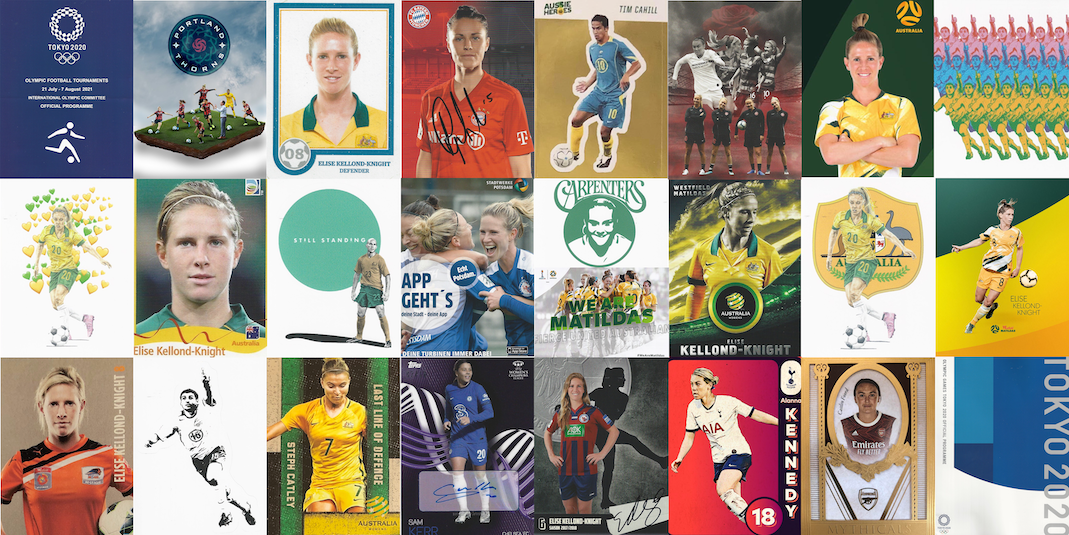 Matildas at the Toyko Olympics

On the 2nd August the Matildas again played Sweden this time for the right to play for a Olympic Gold Medal. Sweden dominated the Matildas in their group game but this was a much closer affair. In the end Sweden scored a fortuitous goal and Sam Kerr had hers controversially disallowed. The other disappointment of the match was that in virtually the last play of the match Ellie Carpenter was sent off.

Australia then to everyones surprise had to play the USA for the bronze. It was a high scoring affair but the USA won 4-3. Unfortunately the loss was largely due to some defensive errors when the usually reliable Alanna Kennedy made a couple of crucial mistakes resulting in two goals and Tegan Micah who deservedly took the number goalkeeper position from Lydia Williams failed to clear a Raponie corner that went straight in. Australia’s goals were scored by Sam Kerr, Caitlin Foord and a cracker of a goal from Emily Gielnik from outside the box in the 90th minute. The Matildas could not find the equaliser in the seven minutes of overtime. While disappointing to miss out on a medal, the fourth place was the Matildas best ever result at an Olympics or World Cup.

The Socceroos did not play any games in August. They are due to play World Cup Qualifying matches against China and Vietnam on the 2nd and 7th September respectively.

Like all the Matildas matches at the Olympics there are unofficial matchday programmes of the matches against Sweden and the U.S.A.. I am not aware of any other new Matilda or Socceroo items this month.

On the 15th August 2021, Elise Kellond-Knight became the 15th player in the Mitchellmeade Collection. Elise has played 112 games for the Matildas and in 2011 and 2015 was picked in the World Cup Super teams. He club career had her playing career across Europe, USA and Australia as well as a number of individual awards she is an outstanding role model. Was named in the Tokyo Olympics squad but having only played one game since her knee reconstruction did not play in a match but instead mentored the next generation of Matildas. From a collection perspective the unique items in the collection come from her the three years in the German Fraun Bundesliga with 1. FFC Turbine Postdam. A quiet achiever respected and admired by teammates, opponents and fans.