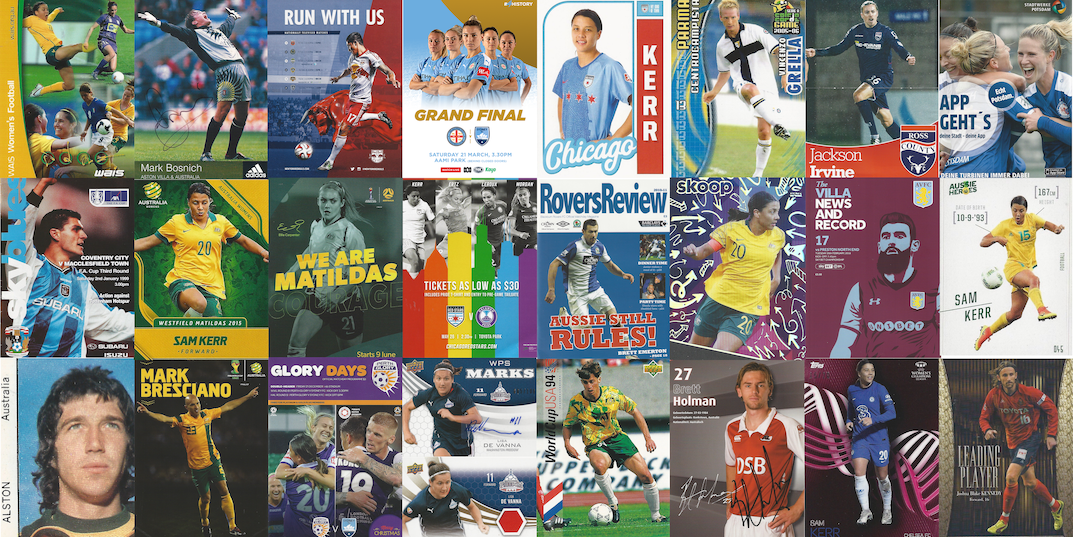 Sam Kerr Australia’s greatest ever football star! As a world class striker, Matildas captain and focal point of the team  she is a key reason why the Matildas are Australia’s favourite team.  Winner of golden boots awards in Australia, United States and now in England with Chelsea Sam Kerr is a genuine football superstar.

It is fitting that the 1.94m Josh Kennedy is the second K in the collection thus K2! In 2013 his last minute goal against Iraq booked the ticket to Brazil but unfortunately injury prevented him playing in his 3rd World Cup. Items from his time as a Socceroo are complimented by a variety of items from his club career in Germany and Japan. 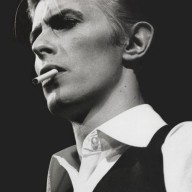