Harry “H” Kewell, Australia’s Greatest Ever Footballer!  He received that award 2012 and to most people that accolade could only challenged by Mark Viduka and Tim Cahill.  He probably has been our biggest football superstar and when he transferred from Leeds United to Liverpool was one of the highest paid footballers in the world.

Harry began his professional career with Leeds United after a successful trial.  The first items in the collection are two Autographed Leeds United Photo Cards from the 96-97 season.  From the following season there is another club photocard,  postcard and the first Leeds programme where he appears on the cover.  In 1998 Futera issued its first of three Leeds United football cards collection and there are four Kewell cards with the “Team” card utilising the same picture from the 1997 programme.  The collection also includes the his first two official stickers as well another programme. 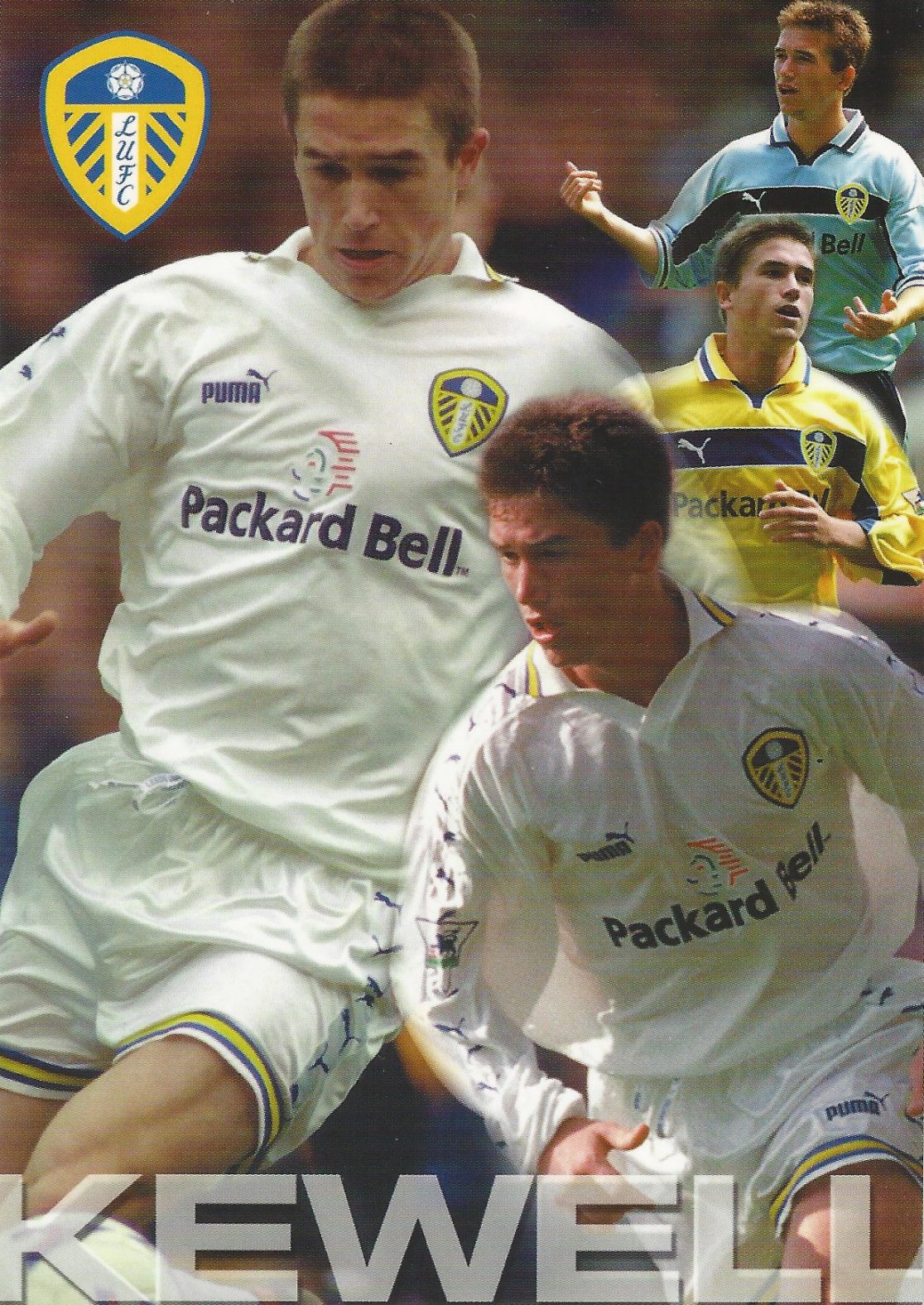